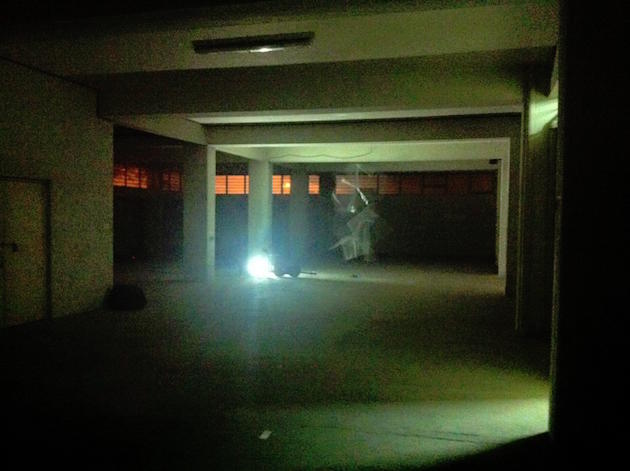 Nine sequences were originally composed for the solo part of Winterreise. They were later transcribed both for string quartet and for free ensemble and used in the tutti parts of an die Musik. In 2015, I composed an extra 10th Sequence.These sequences became independant pieces for solo cello, or for string quartet, or for ensemble, under the title Sequences and are to be played according to the following rules:

The Sequences are available for free on the netlabel Pan y Rosas.

Sequences: one hour and twenty two minutes of solo cello with curved bow. Everything you want to know is on the Pan y Rosas website.