___his discography + his published stuff

One cannot but notice that I made the following CDs and recordings:

Death and the Maiden is an archive of my short experimental metal career together with awesome Frederic Danel (voice) and Stephane Galland (drums). Everything you want to know is on the Pan y Rosas website.

"Make sure you have exhausted all that is communicated through stillness and silence", works composed and performed by myself on the cello and the piano. Everything you want to know is on the Pan y Rosas website.

Bimo, free improvisation on ancient instruments with Jacques Demierre and guests. Everything you want to know is on the Pan y Rosas website.

Best Hits, two recent works for percussion ensembles. Everything you want to know is on the Pan y Rosas website.

Sequences: one hour and twenty two minutes of solo cello with curved bow. Everything you want to know is on the Pan y Rosas website.

An die Musik contains the last episode of my trilogy for cello and ensemble. It's available on Drone Sweet Drone records.

Early Works is finally back and comes with two extra tracks! It is a beautiful album that contains five pieces composed during my prolific studies, and that were premiered a few years later during a memorable concert at the Eglise Saint-François (Lausanne) with performers competing in greatness. All the information is on the Pan y Rosas website.

Super Play Station 3 Turbo: Dada is available on the netlabel Absence of Wax.

die ersten zwei Kirchen is a (double) album recorded by Bristophe. It has the first duet for church organ and clavichord of the history of mankind. It is available for free on Pan y Rosas.

Le fils de la prophétesse is the very first (double) album recorded by Bristophe, but the second one to be released. (cf. dismissed Frankenstein below.) It is available for free on Pan y Rosas.

Number 3 is an album containing my concerto for violin and ensemble Number 3 and my piece for solo piano Number 3, available for free on Pan y Rosas.

Winterreise is an album containing my concerto for cello and free ensemble Winterreise, available for free on Pan y Rosas netlabel.

Dismissed Frankenstein is the second album (but the first one to be released) by Bristophe (Brice Catherin + Christophe Schweizer). Available for free on Test Tube.

Als alle Vögel sangen mein Sehnen und Verlangen is a new piece by Magnus Granberg and a new album by the IMO, an improvisation orchestra which I play with. Available on Bandcamp.

Achilles, Socrates, Diotima is a new piece by Michael Pisaro and a new album by the IMO, an improvisation orchestra which I play with. Available on Bandcamp.

I am playing the cello on Kasper T Toeplitz's album Interférences. It can be ordered on the website of Art Zoyd.

I am playing the cello alongside very fine people on Andys Skordis's album Ra...Patsia...Ou. It can be ordered on bandcamp.

I am playing the cello alongside very fine people on Federico Pozzer's Breaths. It can be ordered on the website of Another Timbre.

Vesadi is a series of three cassette tapes corresponding to the three concerts of illustrators' scores that happened during the Monstre Festival in Geneva in 2018. I performed during two of these concerts, the second time together with Alexandra Bellon. These tapes are available on the label from la Chaux-de-Fonds Zer Cheun.

HiLyeDyeLieDieWhyBye is a new album by Laurent Estoppey, who was kind enough to invite me to squat a track. Available right here.

Choices and Melodies is a new album by the IMO, an improvisation orchestra which I play with. Available on Insubordinations.

13 and 27 is a new album by the IMO, an improvisation orchestra which I play with. Available on Another Timbre.

Archive 2 is the second album by the IMO, an improvisation orchestra which I play with. Available on Insubordinations.

Archive 1 is the first album by the IMO, an improvisation orchestra which I play with. Available on Insubordinations.

Illustrator Olivier Texier and myself took part on this marvelous sonic fanzine. Unfortunately I was not noticed on the recording of mine that would be printed, and it's a terrible one. Nevertheless the fanzine remains a terrific piece of art that you can order at Charlatan & fils.

One can watch me (among others) conducting the Insub Meta Orchestra on this very very limited edition of this very great DVD by Monsieur Jean.

Bristophe, participated in this very nice compilation made by akouphene whose name is gunsnnoises and which pieces can all be found for free on their Youtube channel. 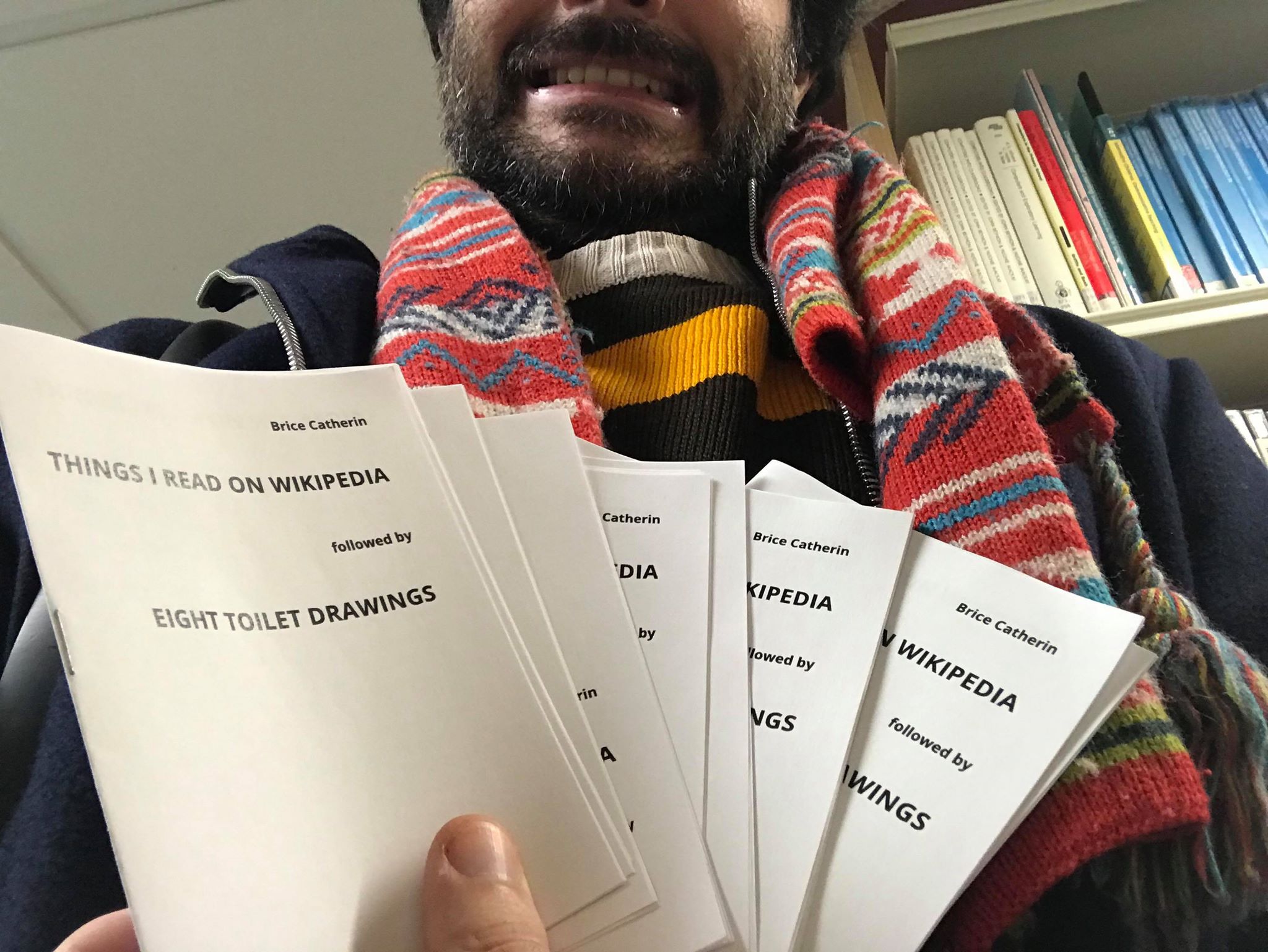 Things I read on Wikipedia is a fanzine with texts and images I give if you ask me. 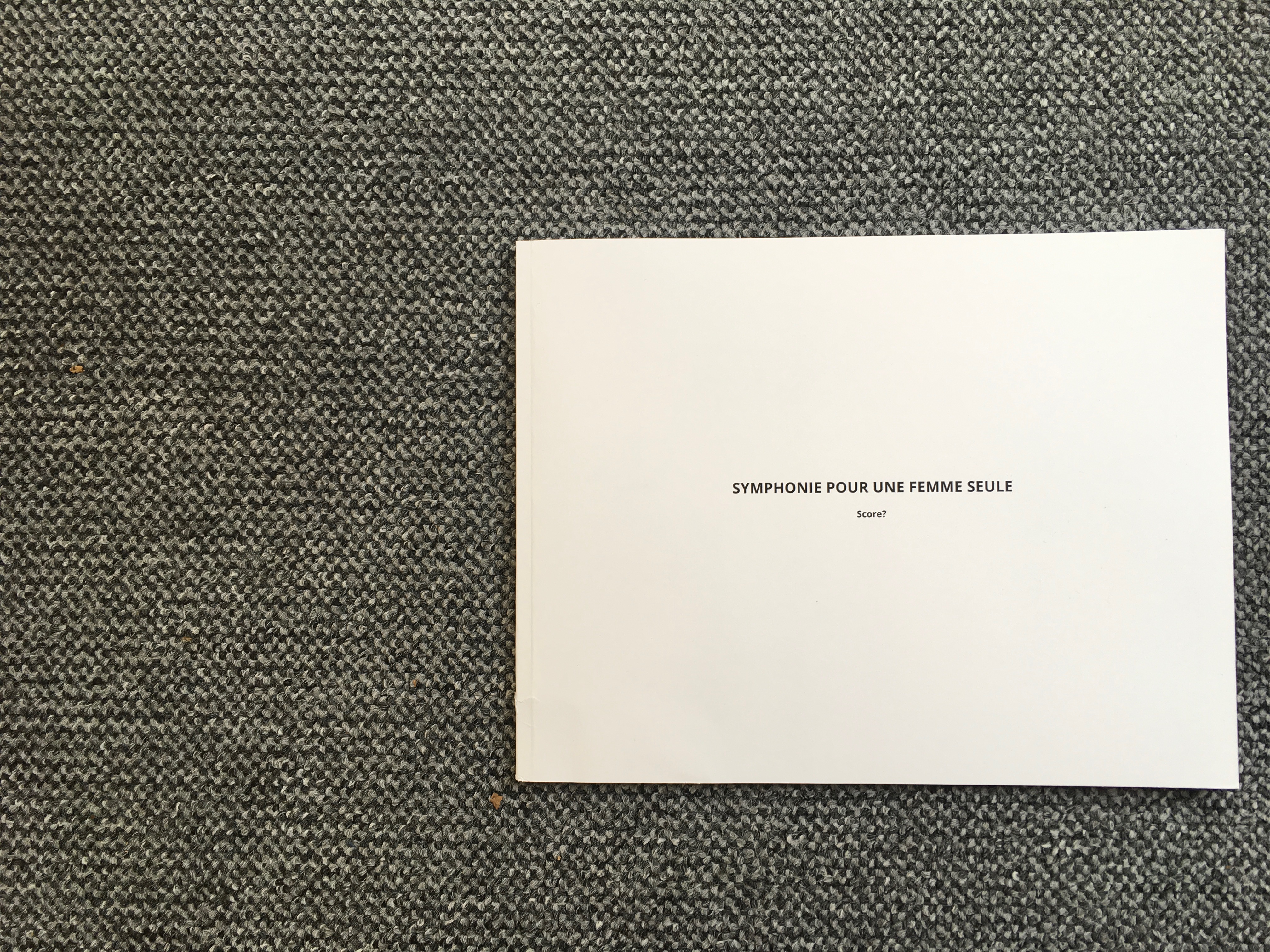 The Symphonie pour une femme seule is a score but it's also a book with images and texts. See here. 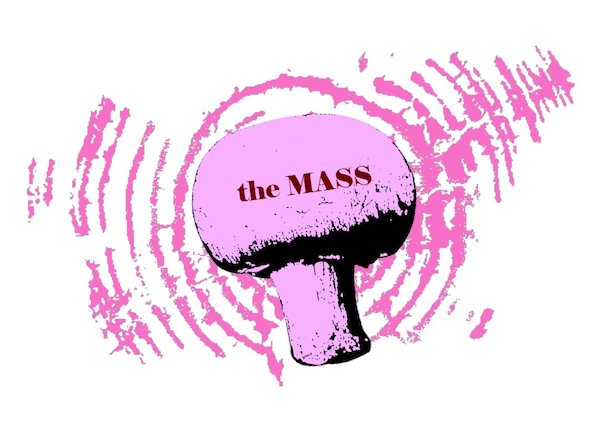 Failure as a masterpiece, written for the January 2020 issue of the Mass. 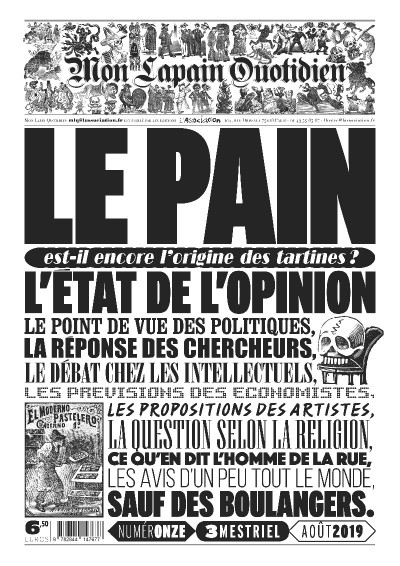 Some failed poems from Cléa Chopard and Brice Catherin's Rhododendron normal are available in each Mon Lapin Quotidien since August 2019. It's published by l'Association.

Mariabrice Sapphocatherin's Edible Series has been published by Laurent Estoppey in his Enveloppe 2.

A short text I wrote for le journal de l'ADC no76.